BBC: "Nessie 'not encountered' by researchers"

By Tyler June 29, 2018
Earlier this month, an international team of scientists took to the water at Loch Ness to conduct DNA research, taking samples from the loch between June 2 and June 16th. The scientists suggest there may be a "biological explanation" for the monster said to live in the lake, but they had no sightings of anything out of the ordinary. 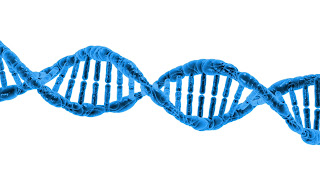 "Environmental DNA is reasonably new so still has some form of novelty," said Prof. Neil Gemmell of the Universtiy of Otago (New Zealand), who headed the project. "But, when you link its power to documented life in a given system, with the world's most famous body of water, within which a monster 'Nessie' is reputed to reside, people really take notice."

The DNA team is hoping to find new bacterial life in the lake and possibly identify invasive species that may be in the lake.