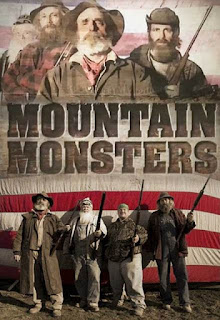 Destination America's Mountain Monsters was a huge hit when it premiered in 2013. It's had five seasons through last year.