By Tyler February 07, 2018
Since 2010, I've amassed a collection of over 200 books on cryptozoology and the unexplained. While I now mostly get new releases to review, I have quite a few very old and/or very rare books as well. In this post I thought I'd share some of them.

The Mystery of the Loch Ness Monster
By Jeanne Bendick
This was the first book I read on any cryptozoological subject and the reason I became interested. It is also the first book that started my collection back in December 2010. Published 1976. 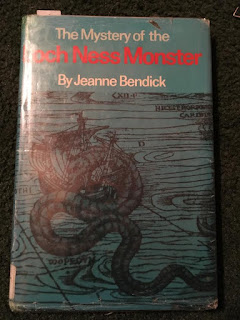 Champ: Beyond the Legend
By Joseph W. Zarzynski
This 1984 book was my 4th book in my collection, and also happens to be a first edition hardcover, with a nice dust jacket, and signed by the author! 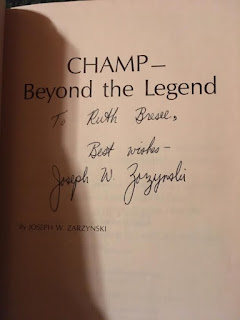 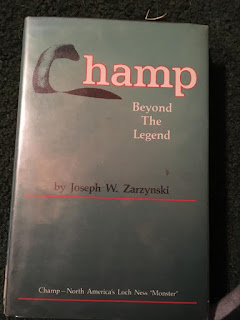 Sasquatch: The Apes Among Us
By John Green
A book I have a few copies of… this is a first edition 1978 hardcover. 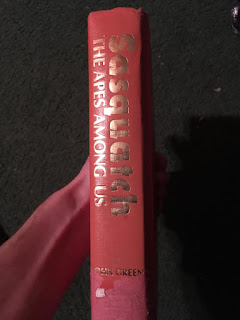 The Mothman Prophecies
By John Keel
A first edition hardcover of John Keel's classic, still with a dust jacket. 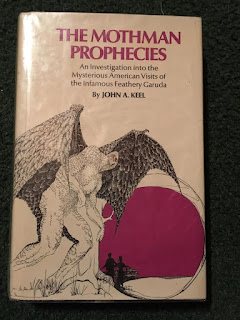 Champ Quest 1999 & 2000
By Dennis Jay Hall
Two extremely rare books by Dennis Jay Hall. It took me years to find copies of these, and then I ended up getting both of them within the span of probably 2-3 months! Something really cool to have in my collection. 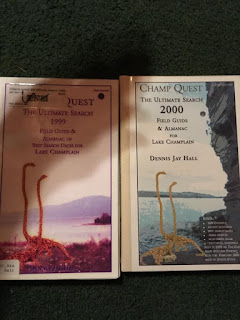 The Abominable Snowman
By Ralph Izzard
A book about the Yeti from the 1950s.

The Sherpa and the Snowman
By Charles Stonor
Another book on the Yeti from the 1950s. 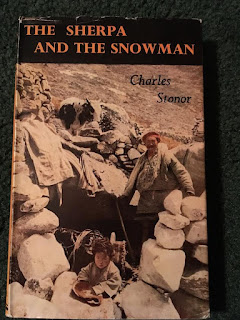 The Magic Zoo
By Peter Costello
Costello is also the author of the cryptozoological classic In Search of Lake Monsters. In this book, he takes a look at mythical creatures throughout the world and looks for explanations in real animals and how they inspired the stories. 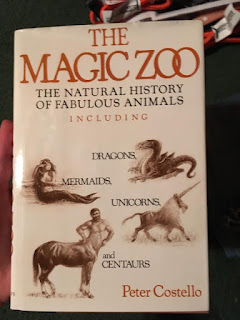 Out of the Shadows: Mystery Animals of Australia
By Tony Healy and Paul Cropper
This is probably one of the rarest cryptozoology books out there. I happened to find one in excellent condition in a used books store that was signed by both of the authors! It is an excellent examination of Australian cryptids and one of the best crypto books I've read. 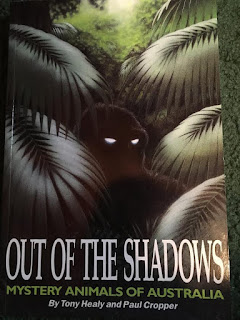 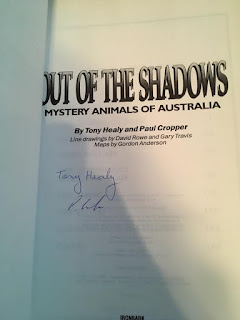 Do Abominable Snowmen of America Really Exist?
By Roger Patterson
Whether you believe his Bigfoot film is real or not, this book is almost like a 'holy grail' of Bigfoot books to have in a collection. It was published by Patterson in 1966, one year before the film was taken. 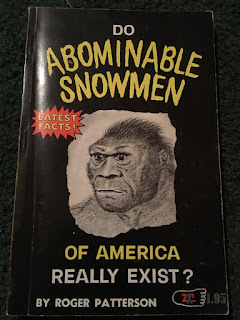 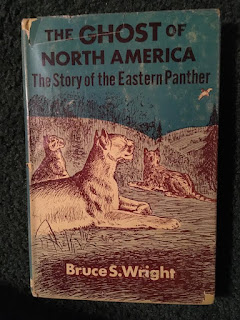