Are the Loch Ness Monsters Otters?

Before I get to the theory that this post is about, I would like to talk about the Loch Ness Monster vs Loch Ness Monsters thing. Yes, people have always said "Nessie" and "Loch Ness Monster," but I something is really in the lake it would be a population of whatever it is - not just one creature. It's just the same as there not being one Sasquatch. Technically, there would be one "Bigfoot", and that would be the Sasquatch that left the big footprints at the logging road that were faster by Jerry Crew in 1958.

Back to Nessie's, though. Could they be otters? 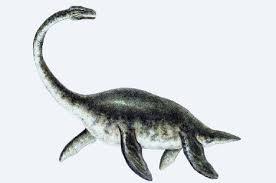 You can see more on Nessie as an otter here.

This will probably be the last post on here until I get back from the Ohio Bigfoot Conference this weekend.